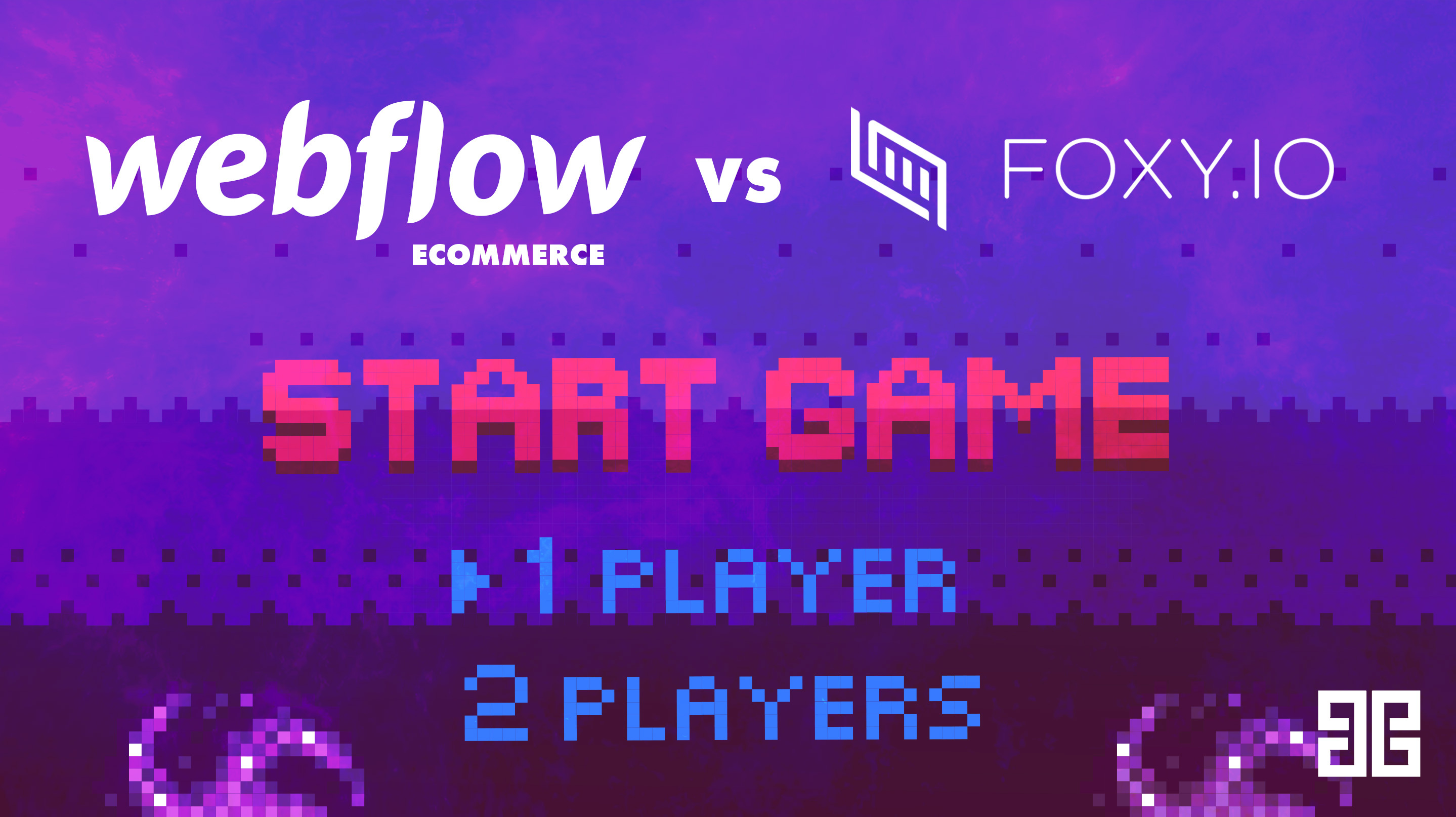 As we’ve said before, we’re huge Webflow fans here at Bivins Brothers. However, when it comes to building an e-commerce store that is really robust, Webflow can be a mixed bag.

For small businesses with a relatively simple store, the Webflow Ecommerce solution is actually pretty great. You get all the creative control over how your store looks that you’d expect from Webflow. Every aspect of the shopping experience can be styled to fit your brand voice. Set up of your store is as easy as setting up a CMS collection list and connecting your Webflow project to a Stripe or PayPal account is just a click of a button.

However, if you want to use a payment gateway other than Stripe or PayPal you’re SoL—at least for now—and that’s exactly what happened with a client of ours.

We built our client’s site last summer and at first Webflow e-comm was a great match as the store was small and the needs relatively simple. But as the business and vision started to grow, dealing with Stripe became increasingly frustrating. So, we had to come up with another solution that was affordable and would integrate with the already-built website. Enter Foxy.io.

Foxy.io (f.k.a. Foxycart) has been around for almost 20 years. When I first started shopping around for solutions that was a big factor in why we chose them. There are some new kids out there, such as Snipcart, but we wanted to find people with a trusted track record. I went to the Webflow Designers Facebook Group and asked for any feedback from people who had used Foxy and all of it came back glowing. We were sold.

So, then we had to figure out how to take our client’s store and set it up in Foxy and this is where @#$% got real.

One of the beautiful things about using Foxy with Webflow is that you can connect their platform to Webflow’s CMS system, so all I had to do was recreate the collections in the e-commerce product section in the CMS. It’s a little time consuming but no big whoop. In fact, it ended up being an opportunity for me to do a little needed cleanup.

After opening a free Foxy account to start my test space, I set about trying to connect a test store to my new products. And I quickly realized I was a little bit out of my depth. It’s not that it’s hard per se, especially if you know what you’re doing, but this was getting out of my wheelhouse. Before I called in my brother I looked into Foxy’s documentation and searched for any video tutorials that may be out there. Here’s a thing about me: when it comes to learning, I do best when following along with a video or live mentor. Matt can tell you I’ve never been good at reading instructions first, I just dive right in. So, though Foxy’s documentation is fairly in-depth, it was difficult for me to assimilate. Unfortunately, I was hoping for a cache of either Foxy or third party produced video tutorials and found surprisingly little.

Anyways, struggling to find what I needed I reached out to Matt for help. Once I got Matt on board we started to quickly get things set up though we did hit some bumps along the way.

First off, once you’re inside your Foxy account you’ll notice that it looks a bit… dated. Like, circa 2008. It's a little jarring because it's very different than Foxy's much more modern-looking marketing site and makes you wonder if you're in the right place. The UX is a bit clunky so it took a little longer to figure out the lay of the land than I liked, but once I got the hang of it I was fine. Foxy does actually have a new dashboard UI in beta and I’ve played around with it a bit. It definitely looks more modern and is laid out well, but I haven’t spent enough time with it yet to give a full review so I’ll keep you posted.

After we got past the age of the UI, Blockbuster syndrome set in. For those of you who don’t remember renting videos at the video store—first off, shame on you—secondly, there was always this moment of standing in front of a wall of movies and being so overwhelmed with options that you’re paralyzed. Foxy is highly customizable and has WAY more options than Webflow and there’s not a lot of guidance on what you do and don’t need. Ultimately this is great for our client because they have a ton of room to grow but I would love it if Foxy could hold my hand here a little more. Or a lot more. If you’re not a seasoned e-commerce expert you may feel a bit lost in the woods at times.

In terms of styling your store, everything is still handled by Webflow... except for the things that aren't: the cart, the checkout, and the web receipt. If you're porting over from an existing Webflow store expect the UI may end up looking completely different for your Foxy store. I'm not saying that you can't do crazy custom jobs on these components. You can. Or at least, I think you can. But our budget for the migration was pretty small. I didn't have lots of hours to figure out how to do that. However, I was able to add custom CSS to Foxy to style fonts and colors to ensure these elements were on-brand, so at least I had that and that was good enough for our client. For Webflow users who are used to having all the styling control this may be one of the most frustrating parts of Foxy.

Here’s the 100% most amazing thing about Foxy—if you’re wondering if it’s right for you, this is why you should choose them: their reputation for customer support precedes them and it’s all true. They are extremely responsive via email to help you get unstuck or offer custom code to help you get things done that need a little more than what comes out of the box. You’ll often times get an email response within 24hrs if not mere minutes.

All in all, the set up has been more complicated than I thought / hoped it would be but overall it’s been a good experience. I’m actually considering doing a series of Webflow to Foxy.io tutorial videos. If this is something you’d be interested in, let me know! Send us those Foxy.io (or Webflow Ecommerce!) questions.

The Ecomm Games: Webflow Ecommerce vs. Foxy.io
Makin' Our Way with Monday
The Long Road to Applying For Webflow Expert Status
Open Graph (and Canonical URL) Ghosts
Know No Limits: Our Digital Services Subscription Model
Webflow Workspaces: Our Subscription Plan Selection Adventure
Adding Memberships for Recurring Revenue: The Subscription Conniption
New Site, Who Dis?
The Friday Melee: These are the droids you're looking for
Sales Funnels, Zoombombs, and Otter.ai
The Stand-Up: Your New Favorite Way to Start the Day!
Page Engagement vs. Page Likes: a Facebook Dilemma
It's a Wacky New World and We Want to Help!
How To Go Live (Or At Least Shoot Better Videos)